Air Canada will launch a new route from Vancouver to Bangkok, Thailand

Starting in late 2022, on a winter seasonal basis, Vancouver will have a new non-stop flight route to Southeast Asia, reaching the capital of Thailand.

Air Canada announced this week that it will operate a new route between Vancouver International Airport (YVR) and Bangkok’s Suvarnabhumi Airport (BKK). It will be the flag carrier’s first nonstop service to Southeast Asia, a route that did not exist before the pandemic.

Flights will be frequent, departing four times a week each way using the Boeing 787 Dreamliner.

For the return from BKK, starting December 4, flights will depart at 8:30 a.m. on Tuesdays, Wednesdays, Fridays and Sundays and land in YVR at 6:35 a.m. the same day. 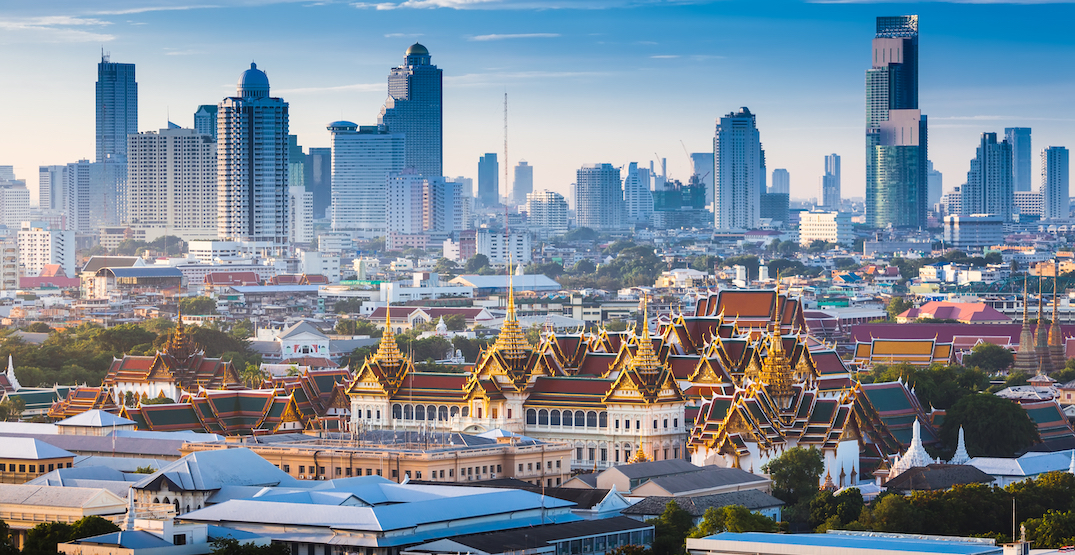 The Bangkok skyline and the Golden Grand Palace. (Shutterstock)

The YVR-BKK route is currently only expected to operate on a seasonal basis until mid-April 2023, but it is entirely possible that the airline may reassess it depending on service performance.

“We are extremely pleased to launch our first non-stop service to South East Asia this winter, the only one between North America and Thailand,” said Marc GalardoAir Canada’s senior vice president of network planning and revenue management, in a statement.

“For your convenience, our bangkok flights will connect to our extensive domestic and cross-border network, offering customers greater fluidity and choice when traveling.

Links between YVR and Southeast Asia have been significantly strengthened recently, following the implementation of Singapore Airlines’ route to Singapore Changi Airport (SIN). Singapore Airlines launched its YVR route in late 2021 originally on a seasonal basis, but earlier this year made the decision to continue operating the route until at least the end of October 2022, flying three times per week. Singapore Airlines is expected to make a decision later this summer on whether to further expand its YVR route.

In addition to launching the new BKK route, Air Canada said it will restart several pre-pandemic routes later this year.

The YVR route to Delhi, India will resume on October 1, 2022, with three weekly flights and a technical stopover in Dublin, Ireland for the outbound flight.

Air Canada’s seasonal route from YVR to Auckland, New Zealand will also resume Nov. 10 with three flights per week. This will increase to five weekly flights between December 2022 and March 2023.