Anbernic is a Chinese company that makes handheld gaming devices, most of which are powered by Android or Linux software and designed for retro gaming. But it looks like the company is developing its first Windows-powered portable gaming PC.

This could make the next Anbernic Win600 an option for gamers looking to play modern PC games, although the new model is probably Anbernic’s most expensive system to date – most of the company’s current devices tend to sell for between 50 $ and $250. 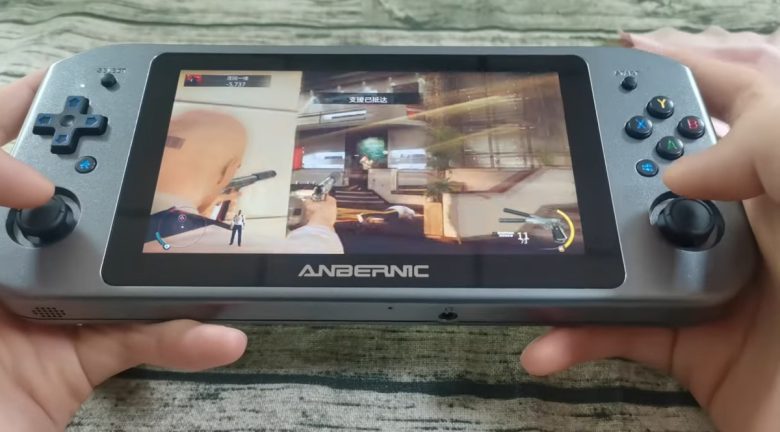 Anbernic has not officially announced the price, specs or release date. But a series of photos and some short videos give us some ideas of what awaits us.

For example, the Anbernic Win600 will be a portable gaming computer with a small screen surrounded by game controllers including a D-Pad, two analog sticks, action, start and select buttons, and shoulder keys .

There’s a vent on the back, indicating the device is being actively cooled, and USB Type-A and Type-C ports on the top of the system. There’s also a Home key on one side and a Windows key on the other, which will likely work as a Start key. Other features should include stereo speakers, 3.5mm audio jack and microphone.

On the left side of the device there’s also a switch that lets you toggle between game controller and mouse modes, a feature we’ve seen on other Windows handhelds, which makes Windows a bit easier to navigate on devices without a physical mouse or keyboard.

This will most likely allow you to move a cursor with an analog stick while using the action buttons for left and right click actions. 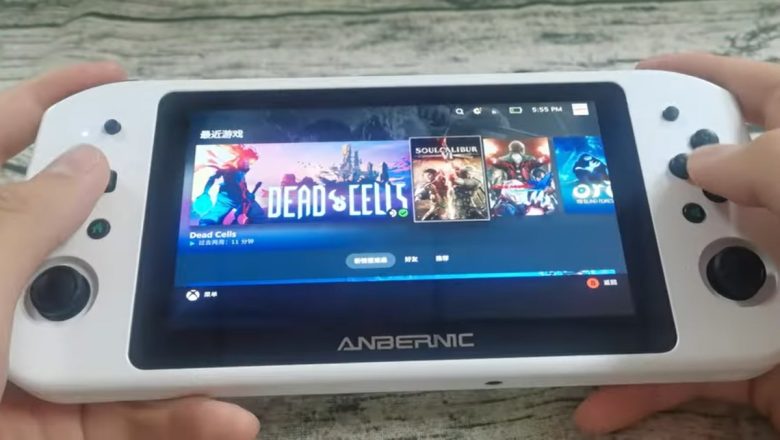 And in a recent demo video, Anbernic shows that the system will support both Valve’s Linux-based Steam operating system and Windows 10 software. Support for Steam OS could indicate that the tiny computer will be powered by an AMD processor, as the latest versions of Steam OS are designed for devices with AMD chips (like Valve’s own Steam Deck).

There’s no word on specs or pricing, but there seems to be a safe bet that a Windows handheld will have a more expensive processor than most of Anbernic’s systems to date, which will increase the price accordingly.

If and when Anbernic’s Windows handheld hits the market, it will join an increasingly crowded space that is currently populated by small Chinese companies like GPD, One Netbook and AYA as well as Valve’s Steam Deck (which will ship with the Linux-based Steam OS, but has all the necessary hardware for Windows gaming if anyone feels the urge to replace the OS). 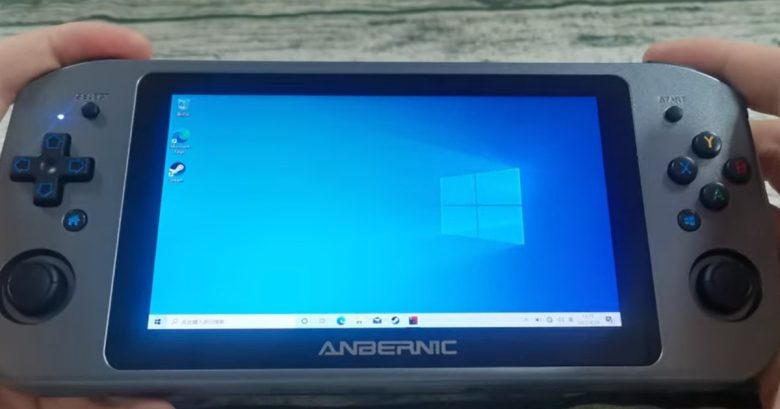 Allan
Previous articleHistorically, stocks don’t bottom until the Fed eases
Next articleAstronomers discover evidence of the most powerful pulsar in the distant galaxy