Nervous PASSENGERS went wild yesterday after a nightmarish 12-hour plane journey reportedly ended with some trying to open a door to collect their luggage.

Cops have been called after TUI customers went nuts when their four-hour flight from Turkey to Norwich was diverted 150 miles to Birmingham Airport.

After disembarking from the miserable Dalaman flight at 3am, the latest victims of the UK airport chaos were then told they had to wait four more hours to collect their luggage.

Exhausted, some flew into a rage, with video showing passengers engaged in a furious argument with airport staff as they tried to retrieve their belongings, BirminghamLive reports.

Some were left so enraged – including a man in his 60s with “terminal cancer” – that they even booked taxis to take them home. 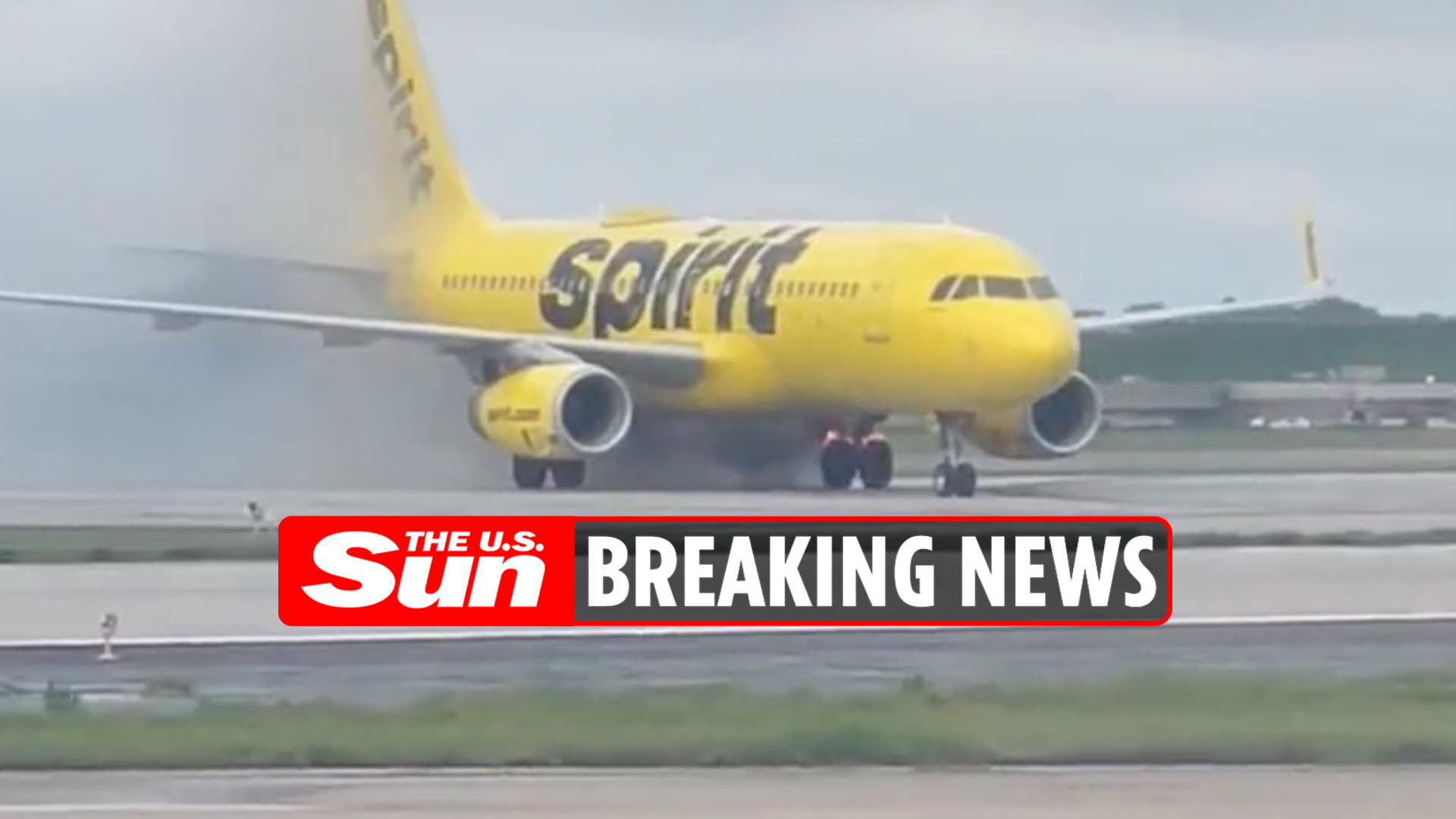 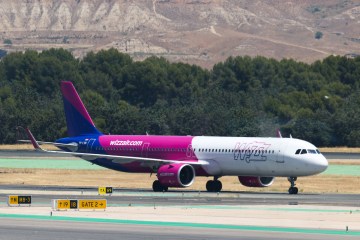 Meanwhile, those who had been promised buses found that none had turned up when they finally exited the terminal – they had to wait up to an hour for them to arrive.

Catherine Arnold, 40, and her partner Tom, 41, were caught up in the chaos and said some passengers were forced to lie on the ground after half a day’s hell.

Catherine, who filmed the video, said: “When we arrived in Birmingham to pick up our suitcases the bags didn’t come out.

“It was awful because there were no staff in the room. We were stuck in there for a total of four hours with hardly any communication.”

With no representative sent to meet the distraught passengers, TUI apologized to customers in a text, citing a ramp failure for the delay.

They admitted he had let the passengers down after Catherine’s video emerged online.

Catherine added: ‘There was no TUI rep there until around 7am and we landed at 3.20am.

And she told how a woman begged her stroller to put her exhausted baby to sleep – the child ended up falling asleep on the floor.

In the shocking video, a passenger explains that poor customer service from airport staff has been exacerbated by vending machines that only accept coins and small bills.

Catherine added that once outside the airport people started to get fed up and it got heated, with cops called in “to defuse the situation”.

She added: “Quite laughable TUI emailed us apologizing and offering us a £150 voucher towards our next TUI holiday which I thought was a kick in the teeth.

“We will never fly with TUI again after this.”

A TUI spokesperson said: “We are very sorry for customers traveling on TOM713 from Dalaman to Norwich Airport who were initially delayed due to an earlier flight delay due to bad weather.

“We then had to divert the plane to Birmingham Airport due to the curfew at Norwich Airport.

“Delays with baggage claim and transfers in Birmingham meant customers were unfortunately waiting at the airport much longer than they should have.

“We are investigating how this happened to prevent it from happening again.

“We have arranged transport for all customers who are now on their way back to Norwich and have been in contact with them to apologise, explain how to claim compensation and make a gesture of goodwill.

“We realize this is not the level of service our customers usually receive and for that we are sorry.”

The chaos comes as TUI struggled to keep control of its flight schedules – with one flight even being delayed because staff were tired.

Passengers on board flight TOM269 on July 5 from Izmir Adnan Menderes Airport to Manchester Airport were stunned to see it rescheduled for the next morning.

And the carrier has been forced to make more cancellations as the crisis at UK airports, spurred by understaffing and the fallout from the pandemic, worsens.