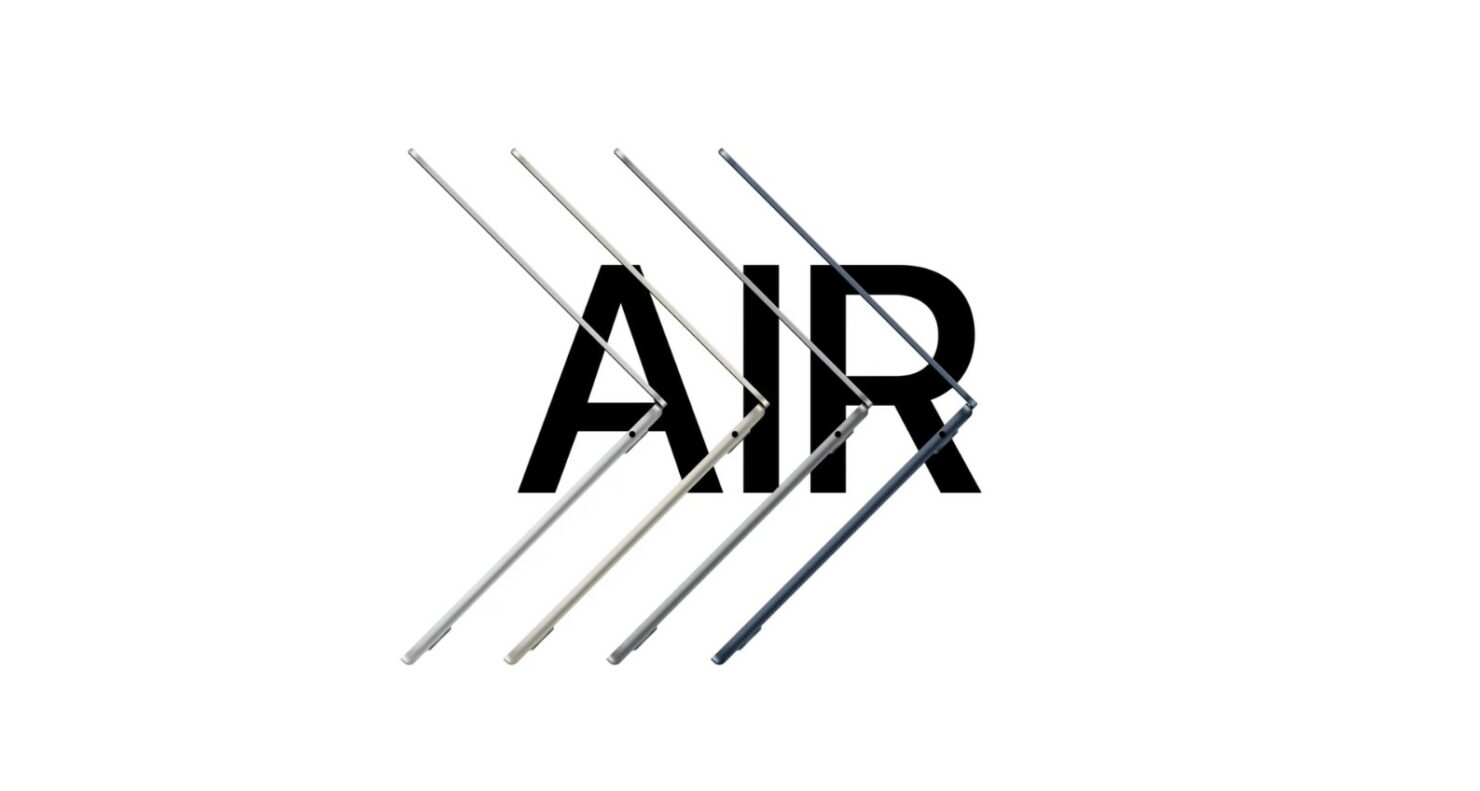 Apple launched the new M2-powered MacBook Air and MacBook Pro models earlier this year at its WWDC 2022 event. The new laptops are coming with a plethora of tweaks and additions to enhance your user experience. Although the M2 chip is common to both MacBook models, there are a variety of other factors you need to consider before deciding which one to choose. If you’re looking to buy the latest Apple deals, there are a few things you need to consider. Below are some of the reasons why you should wait for the new MacBook Air M2 instead of buying the MacBook Pro M2.

Before we get to the points, note that the MacBook Air and MacBook Pro models are both quite capable when it comes to processing power. Apple announced the new M2 chip this year which offers improved CPU and GPU capabilities. You can check out our reasons why the M2 MacBook Air is a better option over the M2 MacBook Pro.

One of the main reasons you should expect the new MacBook Air M2 is the design and form factor. Apple ditched the wedge design this year and took a balanced approach. The new MacBook Air M2 now resembles the 14-inch and 16-inch MacBook Pro models. However, the laptop is quite thin unlike the “Pro” models and it is also light. If you’re a student, the MacBook Air is a clear winner when it comes to portability. 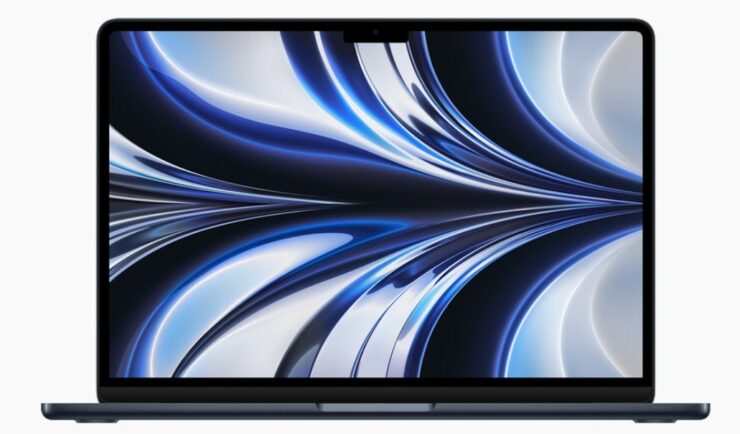 While the MacBook Air and MacBook Pro with M2 chip were announced side-by-side, only the Air features Apple’s new MagSafe technology for charging. It is one of the most anticipated additions Apple has made to the MacBook line. On the MacBook Pro, you’ll use the USB-C port to charge the device. 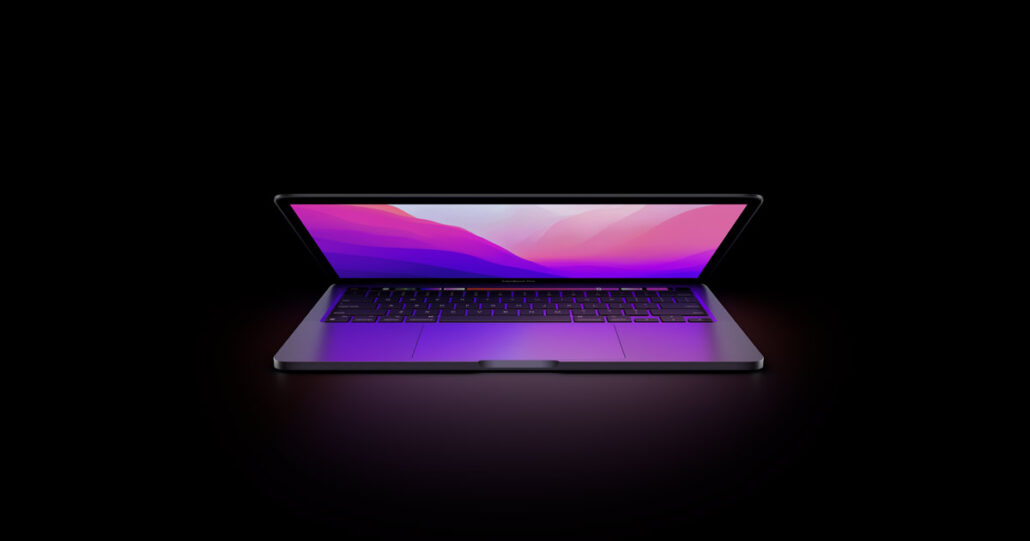 The new MacBook Air with an M2 chip is available in four color options. If you’re looking to get something new, it’s always better to get it in a new color and you can get the latest machine in Silver, Space Gray, Starlight, and Midnight. The MacBook Pro is available in the same color options as its predecessor – Space Gray and Silver. 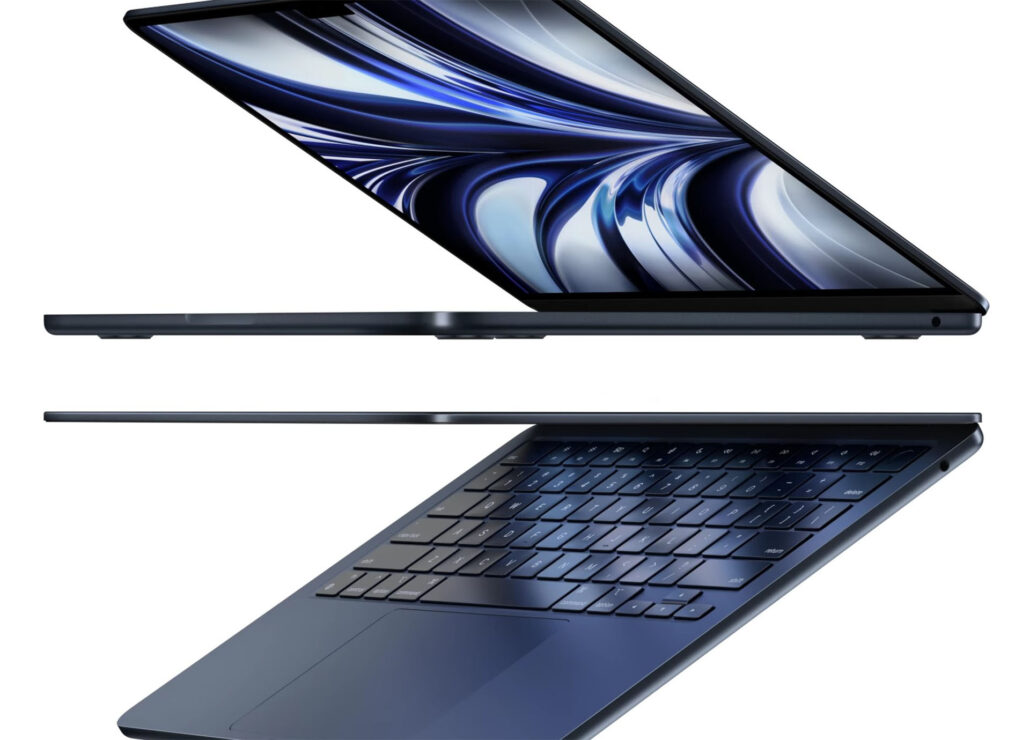 While the new MacBook Air and MacBook Pro models feature the same chip inside, the latter comes with better thermals. The MacBook Air is quiet because it doesn’t come with a fan, and Apple has capped the machine’s performance so it doesn’t heat up. The MacBook Pro with an M2 chip comes with a fan that allows it to deliver improved CPU and GPU performance. In the end, it all comes down to the type of work you plan to do on the notebooks.

That’s all there is to it, folks. Share your preference in the comments section below.