Save big on gaming PCs during Intel’s Amazon gaming extravaganza

Anyone who’s run a demanding new game on an old laptop knows it’s not a fun experience. Greater software functionality inevitably means increased hardware requirements. So if you’ve kept that dusty old laptop for a while, it can be nigh on impossible to run the games you want. Chances are it’s time to update, and you can do so during Intel’s Gaming Extravaganza on Amazon(Opens in a new window).

Whether you want a sleek, state-of-the-art laptop or a powerful, VR-ready gaming rig, you can find your dream device among these deals. Equipped with the latest Nvidia GeForce RTX or AMD Radeon graphics cards, these Intel-powered PCs will keep you up with the latest gaming releases. 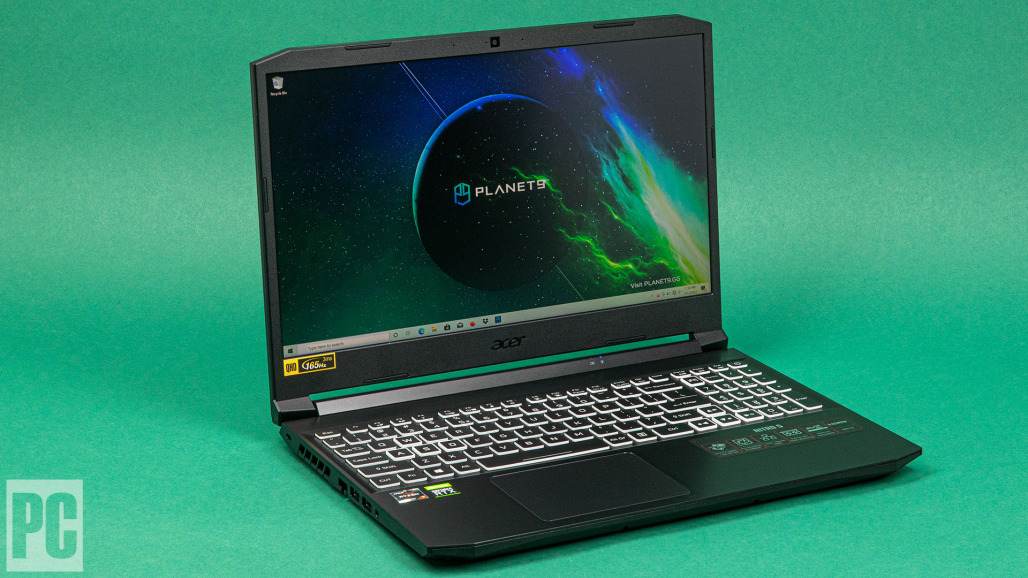 The Acer Nitro 5 can run the games you love on the go and stay cool. While many gaming laptops tend to overheat when running intensive programs, Acer’s CoolBoost technology can increase thermal performance by up to 25%, enabling more portable gaming without unexpected shutdowns. Along with its 15.6-inch IPS display, the Nitro 5 also features an Nvidia GeForce RTX 3050 graphics card, which lets you experience immersive visuals in games via Ray-tracing technology. Those visuals are incredibly smooth, too, thanks to the Nitro 5’s 144Hz refresh rate and modern Core i5 processor. Whether you’re playing minesweeper or the latest online shooter, internet connectivity won’t be a problem thanks to super-fast Wi-Fi thanks to the Nitro 5’s Killer Ethernet E2600 and Intel Wi-Fi 6 AX201. 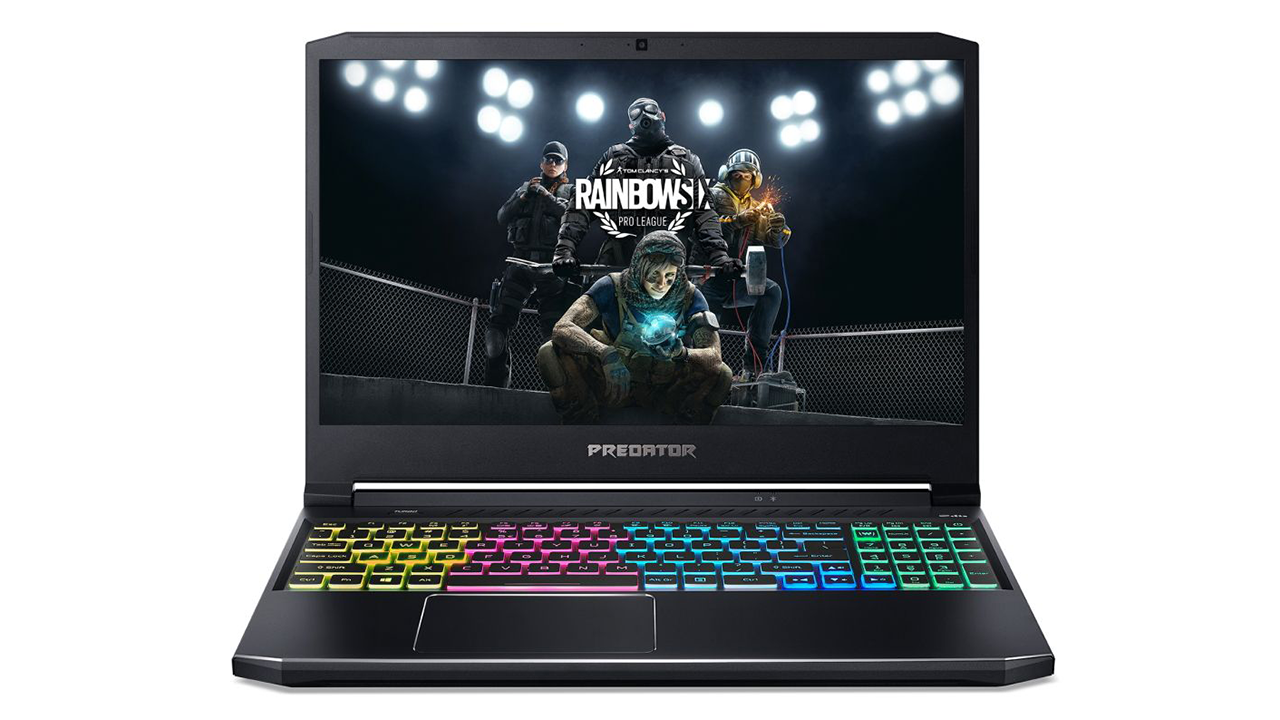 The Acer Predator Helios 300 easily powers through any task you throw at it thanks to its 11th Gen Intel Core i7 processor, which features eight cores and 16 threads. Like the Nitro 5, the Predator Helios 300 sports a 15.6-inch Full HD LED-backlit IPS display with a 144Hz refresh rate and a response time of just 3 milliseconds. The resulting impressive visuals are aided by a high-end Nvidia GeForce RTX 3060 processor, allowing you to run any of your games at high graphics settings without issue. Add in perks ranging from 16GB of memory to RGB keyboard backlighting to Alexa compatibility, and the Predator Helios 300 is ready to be as much a gaming rig as it is a home assistant and productivity hub. 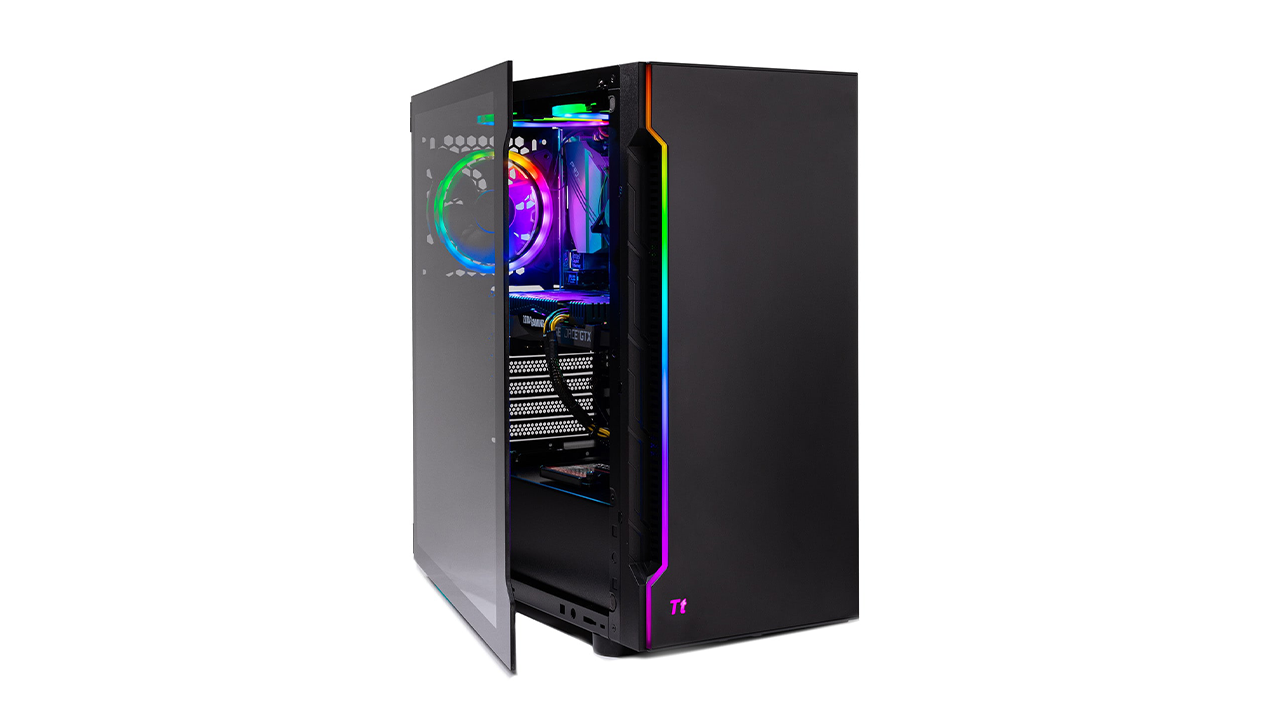 Unlike previous devices, the Skytech Shadow Gaming PC is a desktop computer rather than a gaming laptop. This allows for even better performance and lower prices, especially in areas such as storage. The Shadow Gaming PC features a 1TB SSD, which is up to 30 times faster than traditional hard drive storage. With an Intel Core i5 processor, you can multi-task and the Shadow Gaming PC will handle it. When gaming, this powerful processor is aided by a powerful graphics card and the Nvidia GeForce RTX 3050, which can easily deliver smooth gameplay even at the highest graphics settings. And don’t miss the RGB bling throughout the tower – this system makes an impression. 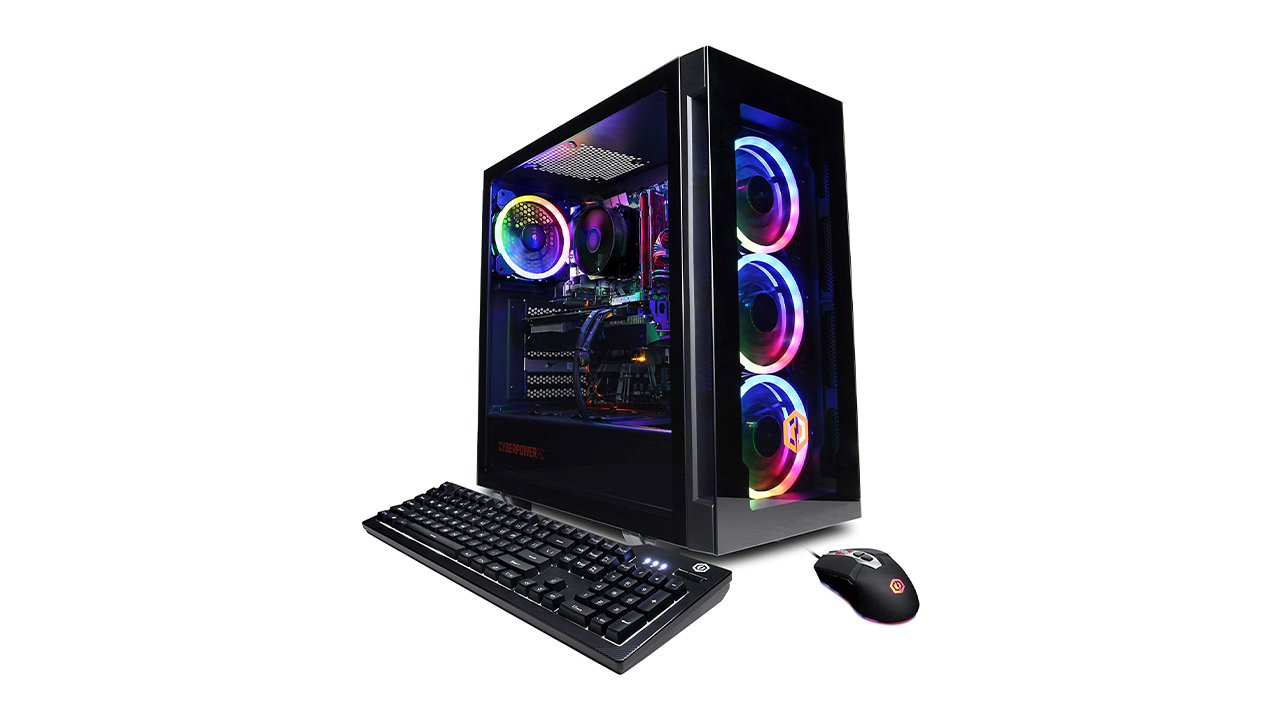 If you have a little more budget, the CyberPowerPC Gamer Xtreme gaming PC will offer even more desktop features than the Skytech. While you can game the traditional way, the Gamer Xtreme gaming PC was also designed with VR in mind, thanks to the powerful 11th Gen Intel Core i5 processor and Nvidia GeForce RTX 3060 graphics. components, backed by 16GB of memory and dual-tier NVMe SSD (500GB) and HDD (1GB) storage, combine to create a behemoth of a PC ready for the graphics demands of tomorrow. CyberPowerPC goes even further with extended connectivity. For ports, the Gamer Xtreme VR offers five USB 3.1 ports, four USB 2.0 ports, and an RJ-45 10/100/1000 Ethernet port, along with 802.11ac Wi-Fi, 7.1 audio, and more, all keeping cool with RGB system fan decorations. 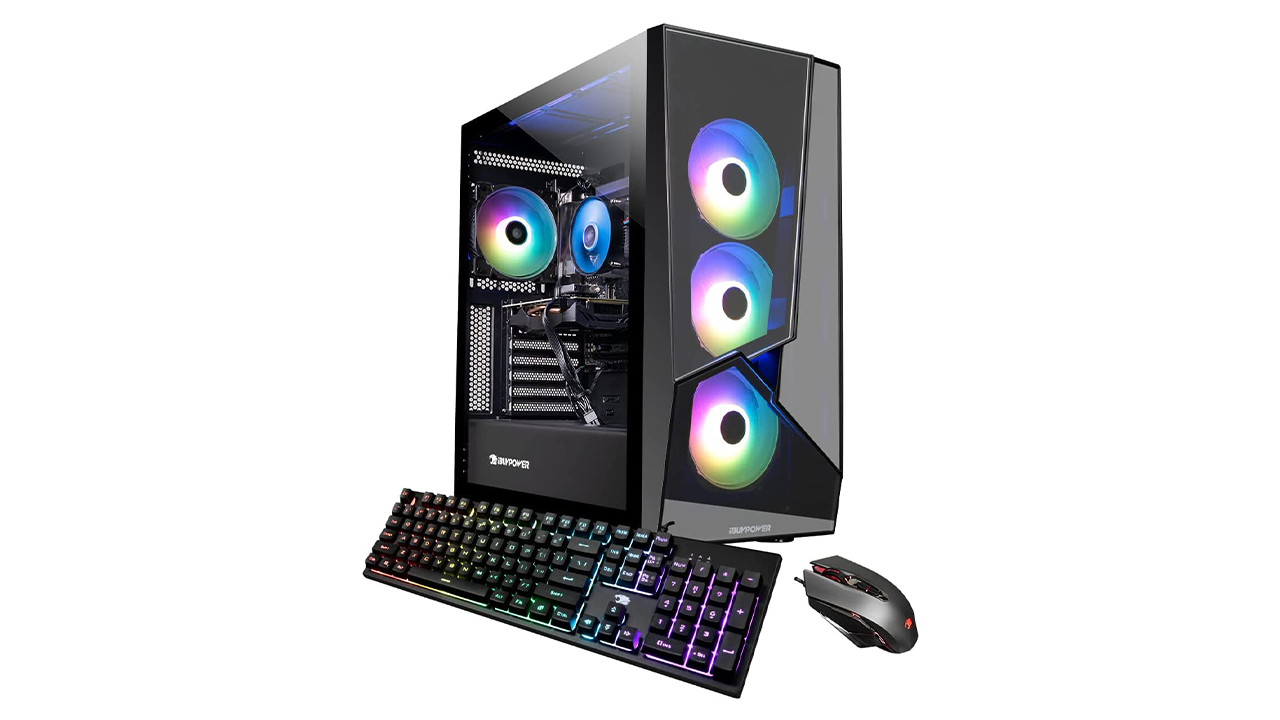 This iBuyPower SlateMR 244i gaming PC might pass for a close cousin to CyberPowerPC’s tower above, but note a few key differentiators. The 11th Gen Core i7 processor features a 4.9GHz max turbo mode, so you’ve got plenty of power waiting for peak situations. The AMD Radeon RX 6600 XT offers a high-performance alternative to the usual Nvidia GPU fare, although this powerful card means taking a half step back on storage. (You’ll probably want to add another drive to the included 500GB SSD.) Is it worth it? You bet, because this Radeon card, paired with 16GB of RAM, gives you the ability to hit triple-digit FPS without breaking a sweat. Visually impressive and long in both connectivity and expandability, the SlateMR 244i has years of satisfaction built in.

Are you looking for an offer?

Subscribe to our expert Daily Deals newsletter for the best deals you will find anywhere.

This newsletter may contain advertisements, offers or affiliate links. Subscribing to a newsletter indicates your consent to our Terms of Use and Privacy Policy. You can unsubscribe from newsletters at any time.