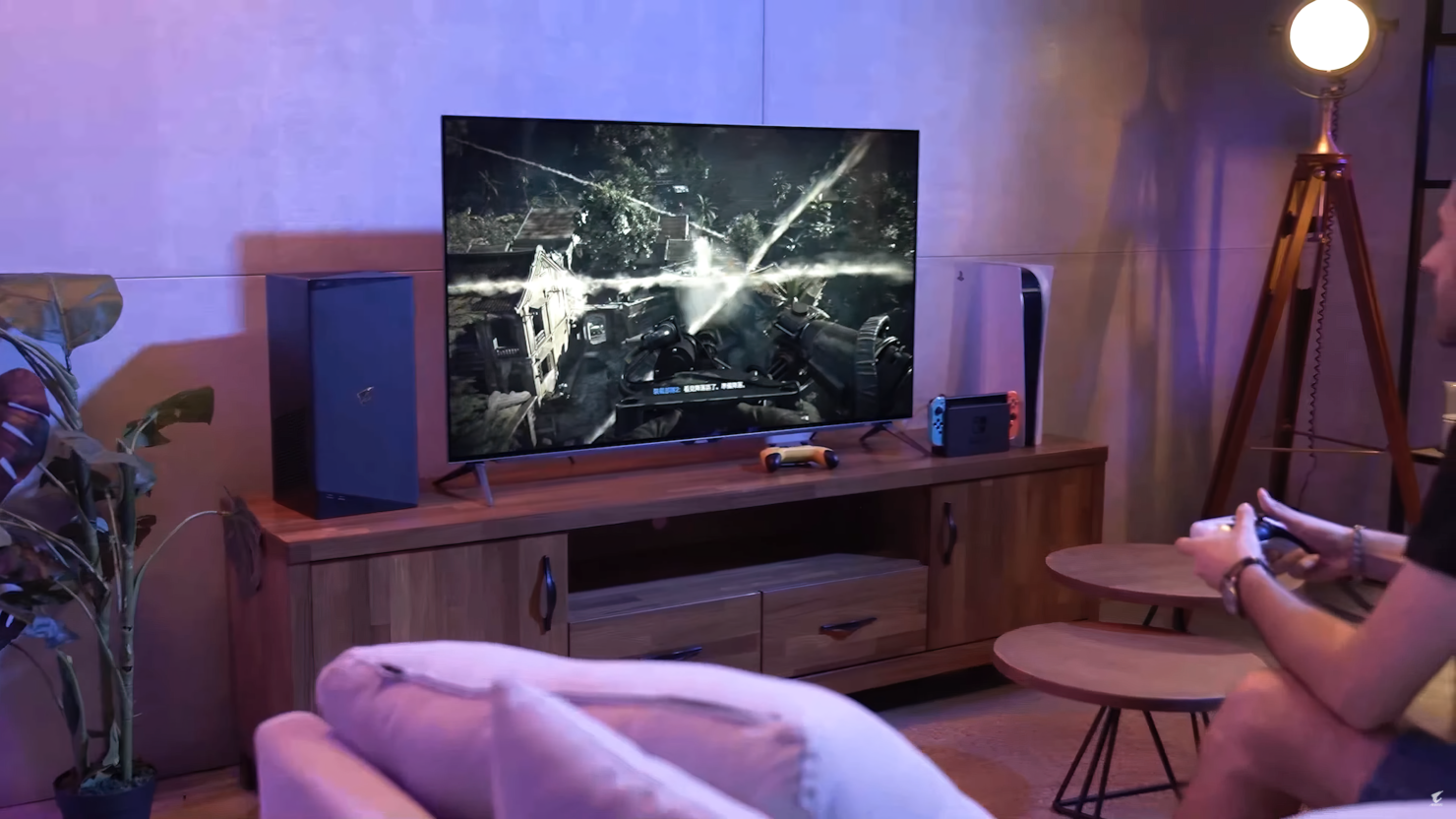 AORUS has released its new Model S 12th mini gaming PC that offers an Intel Alder Lake desktop processor and up to an NVIDIA RTX 3070 GPU in a chassis that resembles the Xbox Series X.

Recently, there have been a few chassis designs that look a lot like the Xbox Series X gaming console. NZXT was the first to introduce a similar design with their H1 Mini-ITX case and it looks like AORUS is following suit with their new Model S 12th mini gaming PC that offers a combination of truly high-end components in such a small form factor. .

Now, Gigabyte had its own take on the mini PC segment with BRIX PCs, but they never reached the level of popularity the company expected. Now, AORUS is taking Model S to the next level with upgraded specs of up to an Intel Core i7-12700K processor. Yes! It’s a pluggable processor in such a compact chassis. The motherboard itself is based on the Z690 chipset and features the LGA 1700 socket, which means you can simply upgrade it (but keep TDP constraints in mind).

Now, the AORUS Models S 12th chassis is not so big as the Xbox Series X console. The Xbox Series X measures 151x151x301 while the AORUS Model S measures 190x189x400. In fact, the 12th Model S is almost the same height as the Sony PlayStation 5 console which measures 390mm. The AORUS S mini PC also uses a vertical flow cooler whose main components (CPU and GPU) are attached to a large central heat sink with a copper base plate and several heat pipes that connect to the chips. There is a fan at the bottom and top of the radiator.

The bottom fan pushes air through the heatsink while the top fan pushes air out of the chassis. There are vents on the bottom sides of the chassis through which the chassis receives air and exhausts it out the top. AORUS states that this hyper-efficient vertical airflow with 3-way air intake creates up to 84 CFM of airflow (at 40 dB). The AORUS Model S looks great and is an SFF gaming powerhouse, but currently we don’t know when it will launch and what the price will be. AORUS also offers the Model S in an AMD version with up to Ryzen 9 5900X processors and NVIDIA RTX 3080 graphics.